Americans have a constitutional right to bear arms, but owning a gun comes with a lot of responsibility. Even gun owners with no intent to do harm can still find themselves in a difficult situation. Every year, 500 people die from accidental firearm injuries, accounting for 2% of gun deaths in the United States. When it comes to nonfatal gun injuries, the percentage that are unintentional jumps to 37%. Gun safety is an integral part of gun ownership.

According to the Society for Public Health Education, unintentional gun injuries are “not random incidents. Injuries have identified risk and protective factors making them preventable.” One of the simplest and most important things to do is keep guns out of the reach of children. In 2021, 154 gun deaths and 242 gun injuries were unintentionally caused by children. The problem is that over 4.6 million children live in homes with at least 1 unlocked gun. Teenagers are at greater risk because parents of teens are less likely to take gun precautions around them. Another risk factor is alcohol; nearly a quarter of all unintentional gun deaths involved alcohol. Locking guns away when alcohol is out makes a night of drinking much safer.

Does insurance make guns safer? In a way, yes. This year, San Jose became the first city in America to mandate gun liability insurance. One of the ways gun liability insurance determines premiums is by looking at safety measures taken by the owner. Using a gun safe, installing a trigger lock, and taking a gun safety course are all proven ways for gun owners to lower their premiums. While doing so, owners also make their home safer for themselves and their loved ones. Child proof safety locks and loaded chamber indicators could have prevented 31% of accidental firearm deaths. 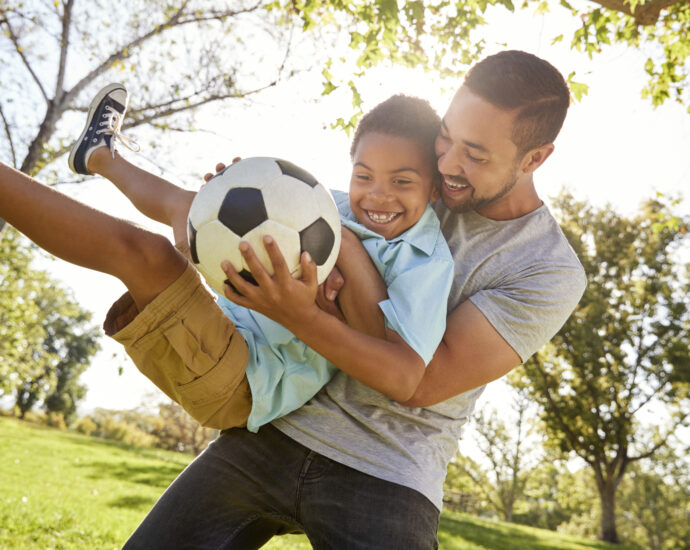 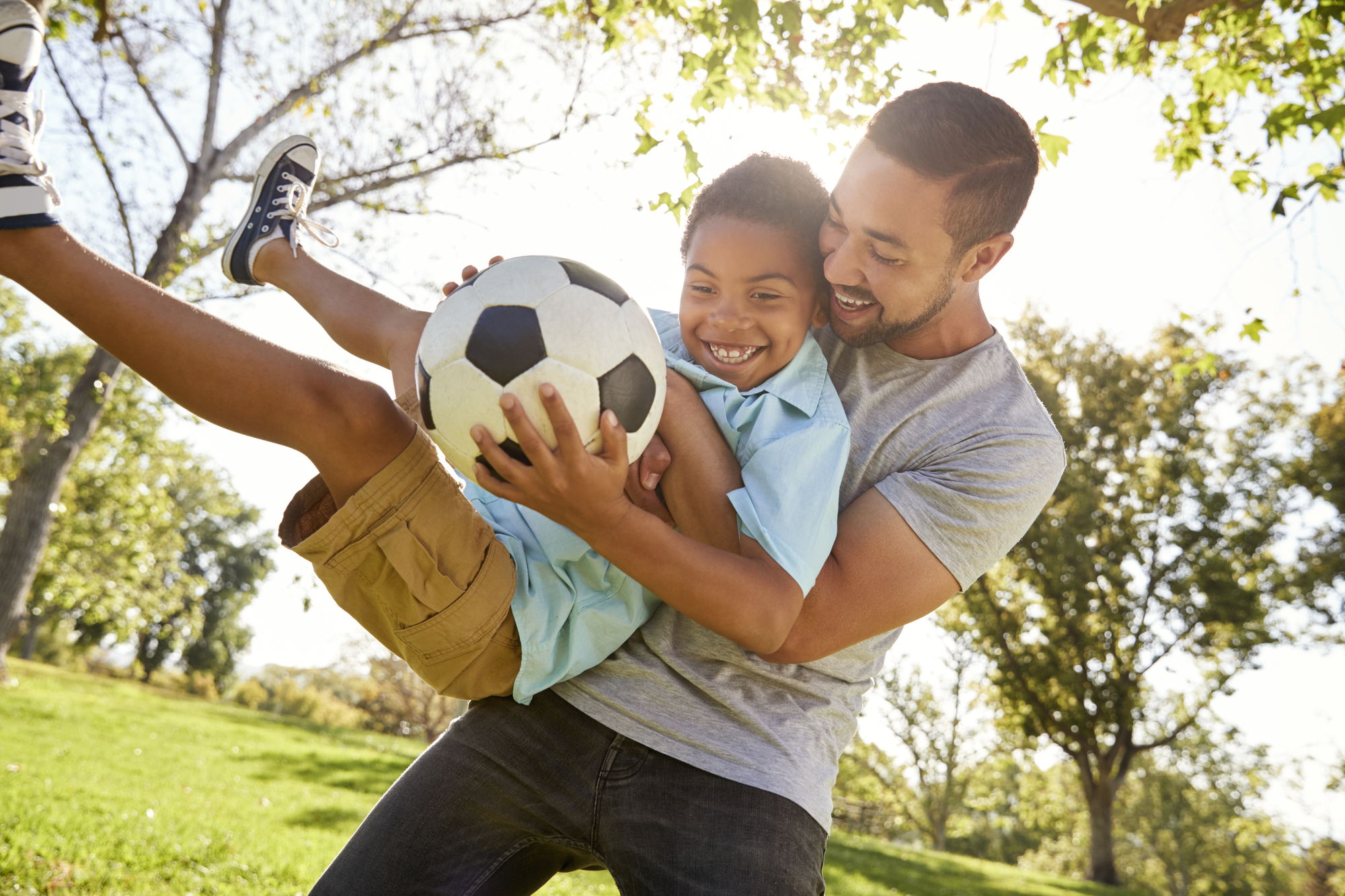 Over the past few decades the sleep industry at large has been exploding in size Guides on how to sleep well, caffeine, supplements, meditation, anything to get just a bit more sleep Interestingly, the one side of sleep that has been left behind is …Read more END_OF_DOCUMENT_TOKEN_TO_BE_REPLACED

Finding the Right Small Business Printer for Your Needs

Focus and the Science of Cognitive Performance

Nursing Homes: The Need for Infection Prevention and Control

In: Conditions and Diseases
View All