By: Sonia Preiss
In: Balo Disease 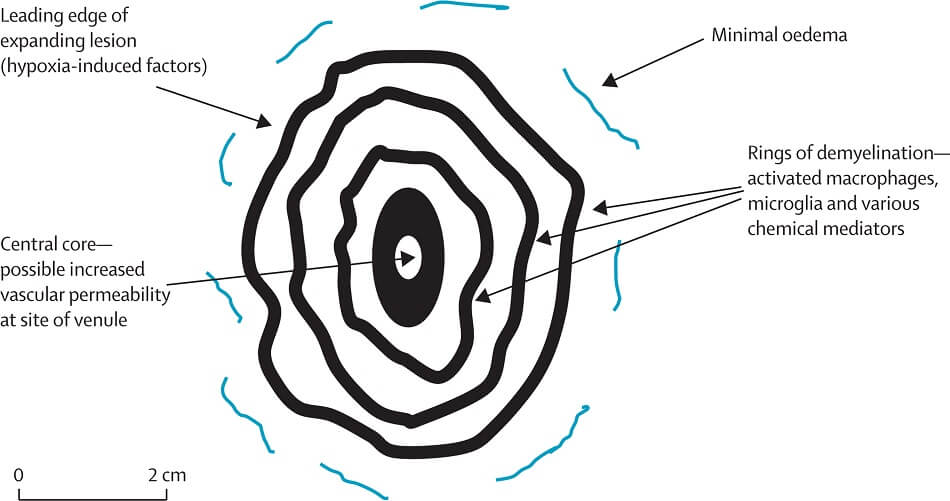 Some of the Balo disease symptoms include headaches, cognitive loss, seizures, involuntary muscle spasms, and gradual paralysis. Symptoms, however, differ in accordance with the areas of the brain affected by the disease.

What is Balo Disease?

Balo’s disease is most commonly referred to as balo concentric sclerosis (BCS) and represents a rapidly aggressive variation of multiple sclerosis.

Damage to the white matter (aka myelin, which is a fatty substance that insulates nerve fibers in the brain and brain stem) of the brain which forms a clearly visible ring pattern, is the main characteristic of Balo’s disease.

With the help of magnetic resonance imaging (MRI), medical professionals can now visualize the characteristic clinical pattern in the cerebrum. The neurodegenerative disease leaves concentric circles in the brain’s white matter that resemble the annual rings of a tree or a cut onion.

They arise because the demyelination does not attack the myelin cells evenly, but causes alternating stronger and weaker shrinkage. Baró’s disease is a variant of multiple sclerosis, which is also characterized by demyelination of the white matter and often progresses in phases. 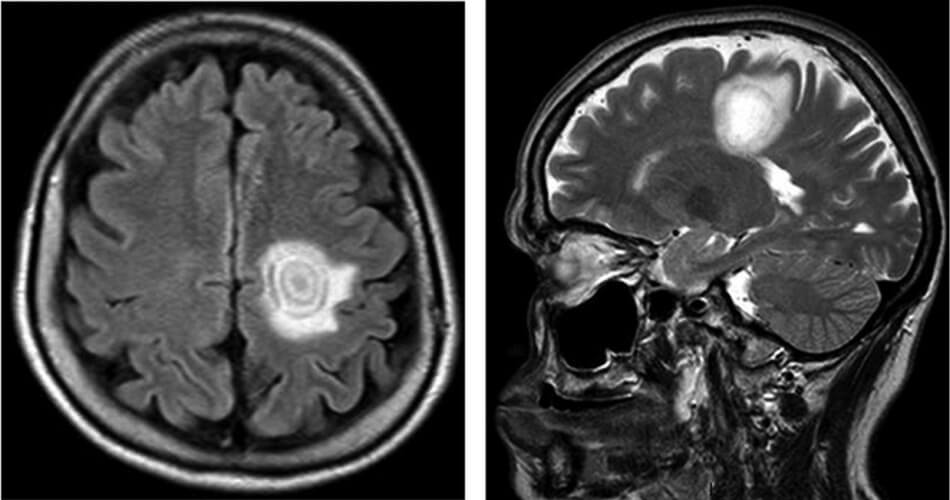 The specific causes of concentric sclerosis are not yet known. Most doctors regard it as an autoimmune disease, based on studies performed.

Baló’s disease is the acute variant of multiple sclerosis and is therefore possibly due to similar risk factors. These factors include genetic predisposition and environmental factors.

In the specialist literature, scientists discuss factors such as dietary influences such as vitamin D deficiency and infections with the Epstein-Barr virus. According to the current state of knowledge, demyelinating is caused by inflammation in the CNS, which in turn is due to an autoimmune reaction. In multiple sclerosis, the chronic form, several foci of inflammation appear.

Researchers explain concentric circles as a substance that originates outside the brain and migrates through the blood-brain barrier into the tissue by spreading rhythmically by means of diffusion.

This type of diffusion is due to the properties of the tissue and is not specific for this substance, which damages the myelin as it spreads and thus leaves concentric circles in the tissue.

Depending on which areas of the nervous system are damaged, the disease can manifest itself in different symptoms.

The externally visible and noticeable symptoms of Baló’s disease can vary greatly depending on the patient.

The symptoms experienced by balo disease patients are similar to those of multiple sclerosis and may include:

The best medical practitioner to diagnose balo diesase is someone who specializes in problems associated with the brain and nervous system, namely a neurologist.

In order to correctly diagnose balo disease, some of the processes used by these medical professionals are:

An imaging test is required to make the diagnosis; Because of its high spatial resolution, magnetic resonance tomography (MRT) is particularly suitable. Baló’s disease is confirmed when the typical concentric pattern in the white matter of the cerebrum is visible on the MRI. In addition, the MRI image shows demyelinating symptoms in almost half of the patients, which are indicative of multiple sclerosis. 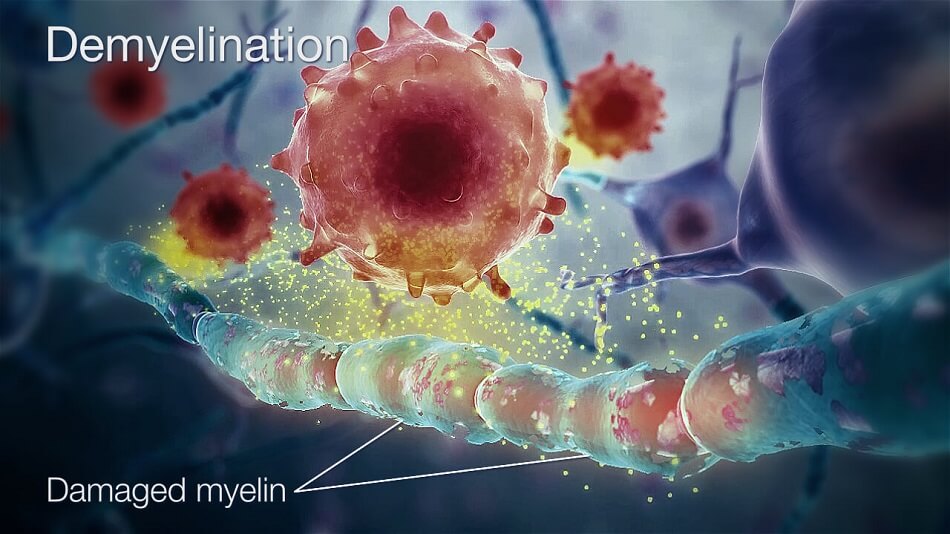 When should you go to the doctor?

If movement disorders, paralysis, and other signs of concentric sclerosis Baló are noticed, a doctor should be consulted. The condition must be treated before serious complications develop. If health problems have already arisen, a doctor must be called in immediately. The same applies if psychological complaints, such as depression or changes in personality, are added to the physical symptoms. If severe paralysis develops, medical advice is also required.

In most cases, this disease leads to severe paralysis, which can appear all over the body. As a rule, paralysis, in any case, leads to severe restrictions on movement and disorders of sensitivity, which leads to a considerable reduction in the quality of life. In some cases, the person concerned is dependent on a wheelchair or on the help of other people in everyday life. Spasticity can also occur.

It is not uncommon for mental and motor development disorders to occur in the course of development. This can lead to teasing and bullying, especially among children. As a rule, stimuli can also not be properly perceived and those affected are very sensitive to temperatures. It is not uncommon for severe pain to occur. The parents can also suffer from mental illness or depression as a result of the symptoms.

Treatment of this disease is carried out with the help of drugs. There are no further complications. However, not all complaints can be restricted. This may lead to a reduced life expectancy. The affected person is dependent on various therapies.

Balo disease is regarded as a rare disease, As such, there currently are no medicines specifically approved to treat balo disease. 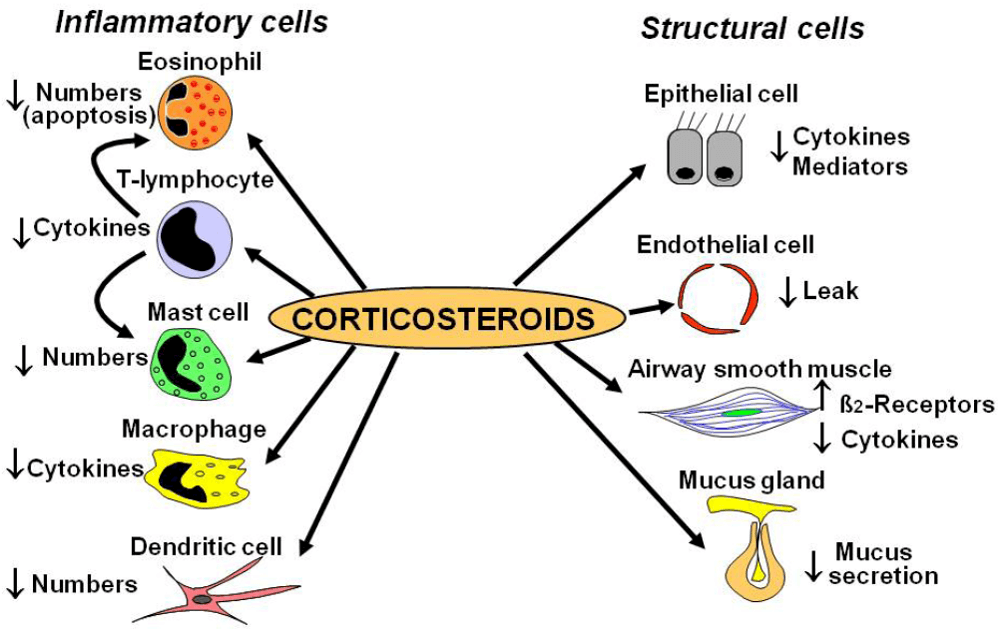 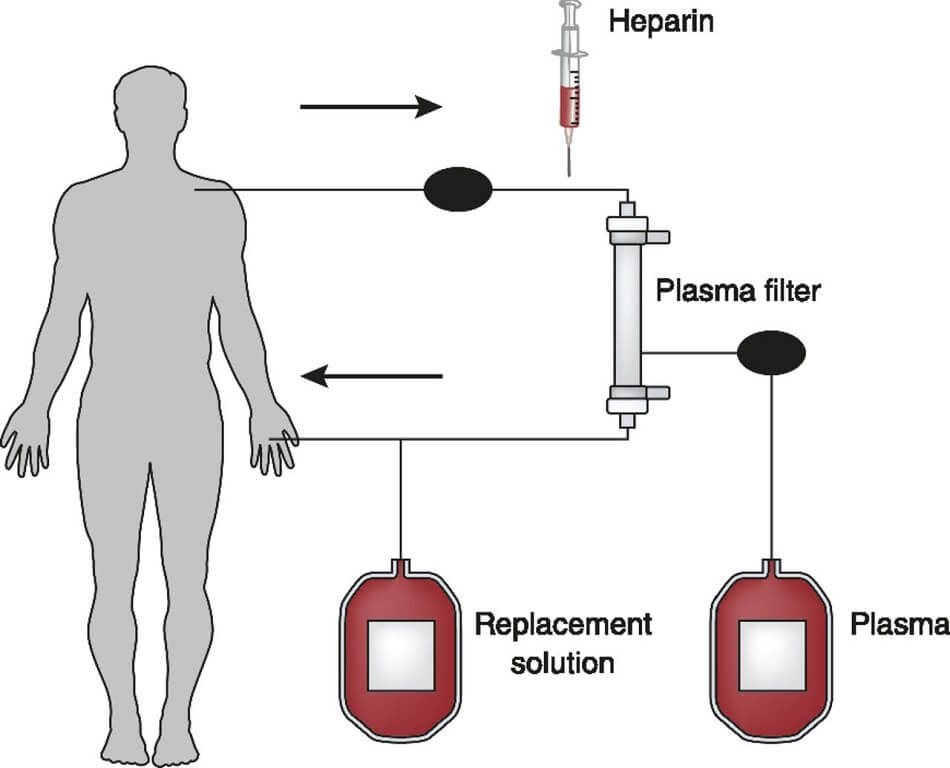 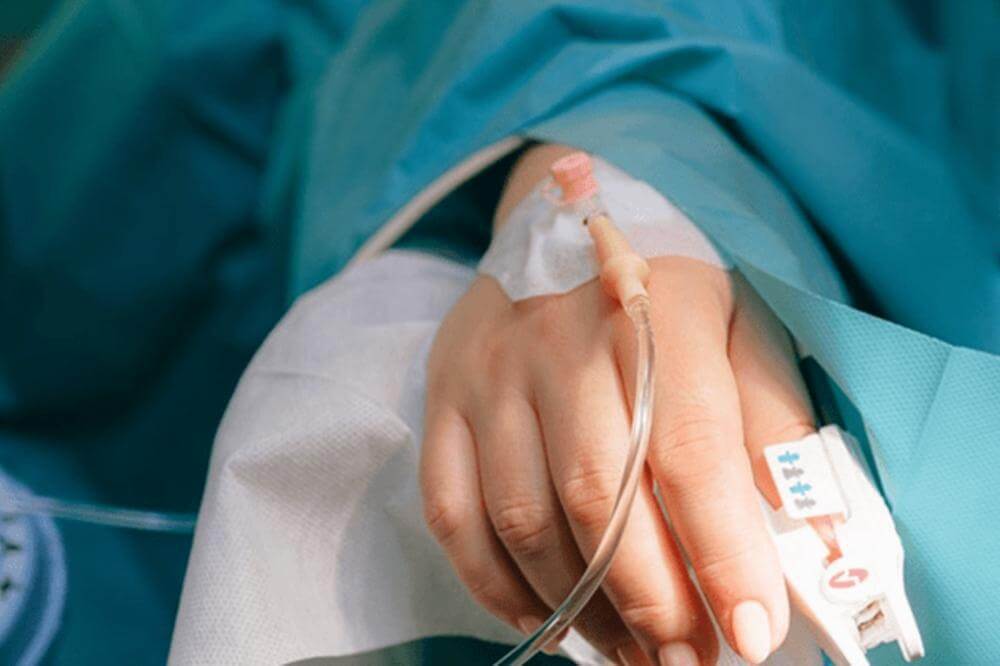 The attending physician must assess the possibilities and risks of various options individually in each case.

In most cases of Baló disease, the patient has only a few direct follow-up measures available. A diagnosis of the disease with subsequent treatment must take place very early on so that there are no further complications. If the disease is not treated properly by a doctor, there usually will be significant restrictions in movement as it progresses.

These can have a very negative effect on the quality of life of the person concerned. With this disease, patients are mostly dependent on the intake of various medications. You should always pay attention to the correct dosage and continue to take it regularly in order to permanently alleviate the symptoms.

Many patients are dependent on the support and help of other people in their everyday life, whereby the help and care of their own family can have a very positive effect on the further course of this disease. In this context, intensive and loving discussions with the person affected are very important so that depression and other psychological disorders can be prevented. Whether Baló disease will lead to a reduced life expectancy for those affected cannot be universally predicted.

The prognosis of Baló disease is slightly better than that of multiple sclerosis. In some cases, there is even a spontaneous remission. In others, an asymptomatic case can take an individual course. In many instances, the symptoms of the acute inflammatory demyelinating disease can be improved.

The disease occurs primarily in young adults. Symptoms depend on which region of the brain is affected. While this disease used to be fatal and could only be diagnosed post mortem, the prospects are better today.

Since the causes of Baló’s disease are still largely unknown and the development is based on the interaction of many complex factors, targeted and reliable prevention is not possible.

Patients with concentric sclerosis Baló usually suffer from severe restrictions in everyday activities and quality of life. The reasons for this are, on the one hand, the motor disorders and movement restrictions, with long-term physiotherapy making a positive contribution to the patient’s body feeling. The patients also perform certain physiotherapy exercises at home and thus support the maintenance of the muscles.

If paralysis occurs or the mobility restrictions are too great, many patients use a wheelchair. It makes sense to adapt the apartment of the person concerned to the use of a wheelchair. Sometimes a move to a barrier-free environment is necessary to give the patient more independence. In addition, care facilities come into question, in which the patients additionally benefit from the social aspect through contact with other sick people.

Proper consumption of the prescribed medication is important for the patient’s quality of life. However, the life expectancy of those affected is reduced even with adequate therapy. In connection with the pain and other discomforts, some patients develop depression. Psychotherapy helps people affected in relieving mental suffering.

Hitting A Weight Loss Plateau: Tips For What To Do When You Stop Losing Weight

Potty Training: Scared Of The Potty

Colleges are Failing, and Yours Could be Next

Rewarding Children with Food – This Is A Bad Habit

In: Kids Health
View All