As the pandemic rages on, colleges are one of the facets of society that have been most affected, as studies show that from 2018-2022, there were nearly 100 college mergers, a 21% increase since 2000. One reason why many colleges are failing is due to financial strain. The US government has invested nearly $80 billion to help colleges survive, however, enrollment continues to shrink and the downfall of many institutions remains inevitable.

Experts have found that fewer US adults today consider a college degree to be “very important” and the value of the college degree itself is falling. It has been found that even after working for 10 years, a whopping ⅙ of college graduates are earning less than high school graduates. In addition, during the height of the pandemic, more than 10% of Americans with low-wage positions were able to shift to more skilled jobs, even without a degree.

College mergers are a process that is becoming more common as many institutions continue to struggle. These merges first must pass the institution’s board of trustees, accrediting bodies, and all other stakeholders in order to be approved. Only after that will these schools then join another institution to finalize the merge. This may happen locally, across the country, online, or even internationally.

The future of college mergers lies in the hands of these governing bodies to make tough decisions for the institutions that they represent, and although it is not always favorable, many smaller schools remain at risk for being part of a merger. Most of these deals involve same-state schools with less than 5,000 students, however, in spring 2022, public colleges were among those to face the highest enrollment declines. No school is safe, and the long term effects, like loss of identity or support, are real and undeniable. As uncertain times continue to haunt university students, many are wondering if they will be the next victim of the college merger movement.

By: WellSelf Team
In: Healthcare Industry 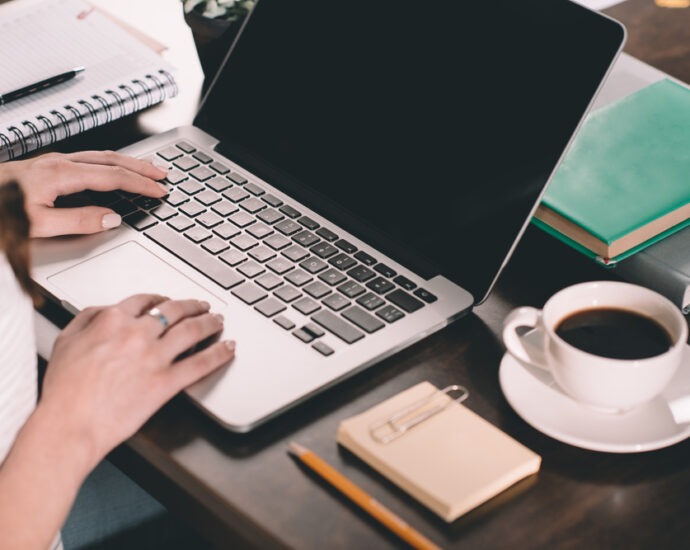 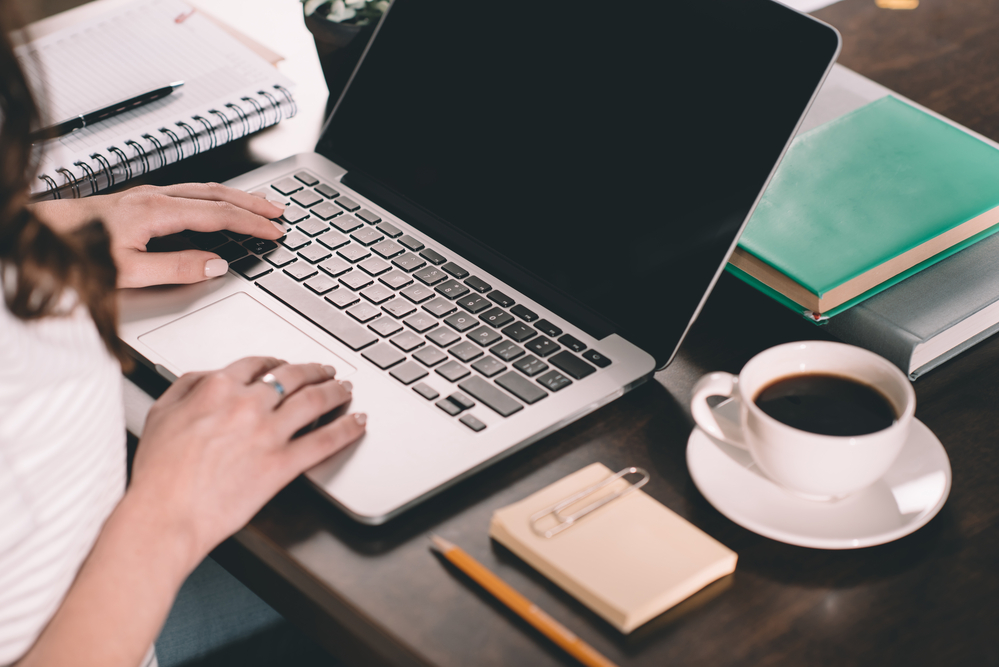 In 2020, a national student financial wellness survey uncovered shocking truths about college student struggles More than half of respondents showed signs of food insecurity while over 10% had experiences with homelessness Worries about food and …Read more END_OF_DOCUMENT_TOKEN_TO_BE_REPLACED