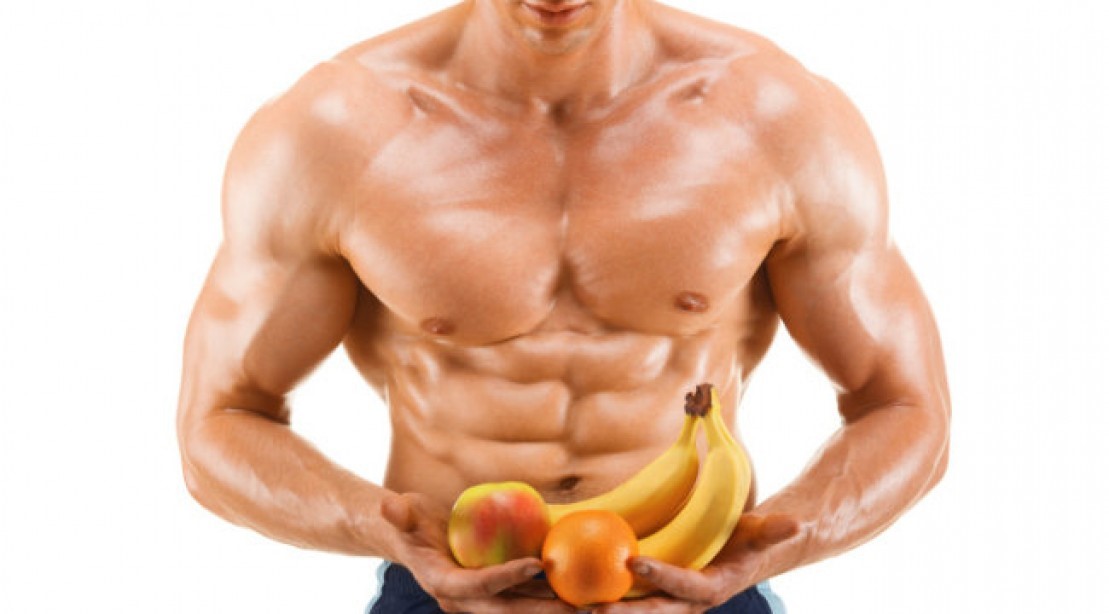 As both a hard gainer and someone whose genetics just don’t seem to support chest mass, I had to get every part of the formula right in order to build up my chest. I’m going to condense years of research and hard-fought trial, error, frustration, and eventual success into this article, so pay close attention.

Nutrition is a huge factor in changing the way your body looks, and it’s even more important for building up muscle than it is for dieting. Does it wrong, and you’ll get skinnier, stay the same, or put on unwanted fat and not much in the way of muscle. So how do you eat in order to really blow up the chest workouts for mass you’re doing?

When it comes to lifting there are two dietary “modes” to choose from, depending on your goals: bulking, and cutting. When building muscle, you’re bulking. Since you’re interested in building chest mass, this is what we’ll focus on. Cutting is something you’ll do after you’ve “bulked” and built up your chest muscles – it gets rid of some water weight and fat you may have built up while bulking, and gets you truly cut up and shredded. How much you’ll want to cut after you bulk depends on how well your bulk went – some people don’t cut at all.

Since there’s a lot of misinformation out there, one thing needs to be clear – you can’t build up your chest and cut (or diet) at the same time. When you lift, your body has a huge demand for calories, especially if you want to build mass.

The most important thing to be aware of is that you need to be in caloric surplus in order to build mass anywhere, including your chest. If you’re maintaining your normal daily calories and add in an hour of heavy lifting several days a week, you won’t make any progress: lifting is a calorie-intensive exercise, one that keeps your body burning even after you stop. So how much and what should you take in?

It’s not necessary to make charts and graphs and track your exact nutrient break down, but it’s important to start with a quantifiable surplus. 500 calories extra per day is a good number to start with as a baseline. If you’re gaining at least 1-2 pounds per week, you hit a sweet spot. If the scale isn’t budging, up the calories by 300 and try again. If you’re consistently gaining more than 3 pounds per week, lower your calories by a few hundred till you rein it in.

Why no more than 2 pounds per week? Unless you’re a freak superhuman, or sitting on a steroid enema every morning, your body won’t produce much more than 2 pounds of lean mass per week, even if you have everything dialed in perfectly. Anything extra is just that: “extra”. A percentage of the weight you gain will invariable be water weight and fat. Gaining 2 pounds a week or less will help you gain mostly lean mass, so you build lean, athletic mass, instead of less defined bulk. You’re doing chest workouts for mass, not for fat! It’ll also make “cutting” either easier, or totally unnecessary.

What you add isn’t as important as what you avoid when you’re bulking. There’s the contentious issue of “dirty bulk” versus “clean bulk”. Either way, one thing is for sure: when bulking, you’ll need more protein to repair the muscles you spend all week ripping up at the cellular level.

As a hard gainer whose chest mass just wasn’t increasing, I’d get my extra calories from a custom-made weight gainer shake that included 1 cup of raw oats, 1 1/2 cups of milk, 2 tablespoons of flaxseed oil, and 2-3 scoops of whey protein. 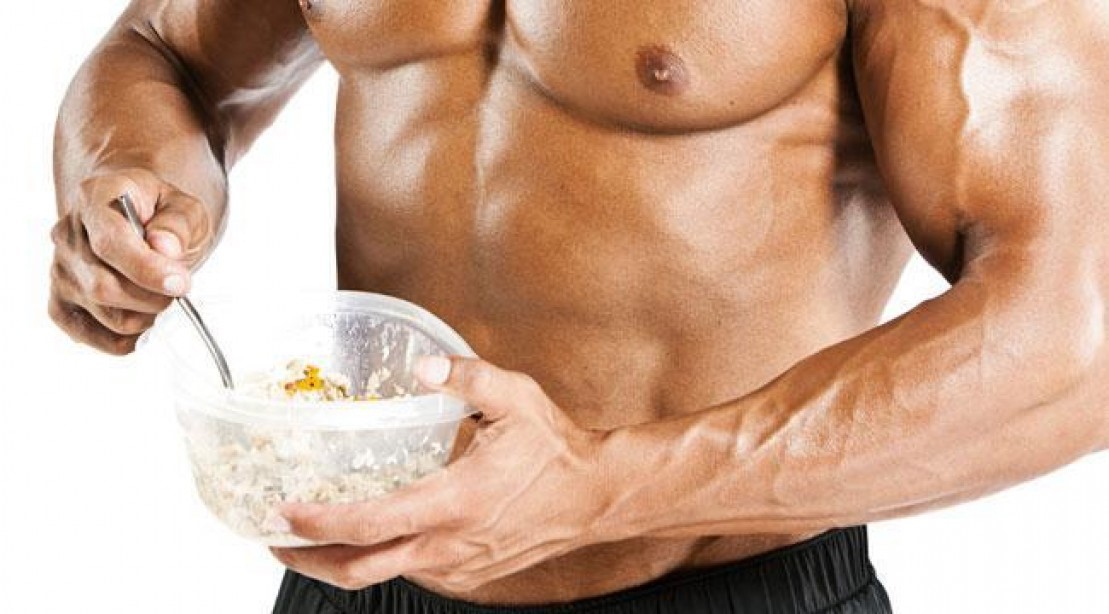 You don’t need to choke down shakes, but you should be adding mostly protein, “good” fats (omega 3 fats, olive oil, flax oil, fat from fish and nuts), and complex carbs from veggies or dark grainy grains. My shake packed close to 900 calories, and provided a lot of good protein, good fat, and minimal sugar. Which bring us to what to avoid when bulking

When bulking, avoid sugar! Sugar isn’t just bad for dieting and losing weight, it’s terrible for bulking. We’re not necessarily worried that sugar is an empty calorie devoid of nutrients; we’re worried about the signals that sugar sends to your body. When you eat sugary food, your body dumps insulin into your blood stream, and sends your body into “fat storage mode”. Since we’re eating extra calories, sugar is going turn the mass you’re building into fat, instead of mostly muscle.

Some sugar won’t kill you, but it’s best to keep it in moderation. Switch to diet sodas and teas (use splenda if you have a sweet tooth that won’t calm down), and cut down on things that “seem” healthy but are laden with sugar: yogurt, fruit juices, cereal, etc. . . Doing a quick 3 second label check to see the “sugar” column is a habit worth picking up.

In addition to sugar, some other foods that disguise themselves as ‘normal’ carbs can have the same effect. White bread, white rice, and lots of cereals instigate the same insulin-based ‘fat storage’ response. The darker and more fiber the grain seems, the better it is. 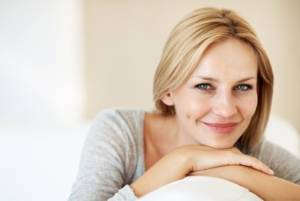 Author Bio: Katie Smith is the enthusiastic woman. She loves writing about health and lifestyle on Reviewmoon.

2017-10-24
Previous Post: Do Calories Make a Difference in Weight Loss
Next Post: 5 Benefits of Using an Electric Shaver

In 2020, a national student financial wellness survey uncovered shocking truths about college student struggles More than half of respondents showed signs of food insecurity while over 10% had experiences with homelessness Worries about food and …Read more END_OF_DOCUMENT_TOKEN_TO_BE_REPLACED