Energy Drink – Is it good or bad? 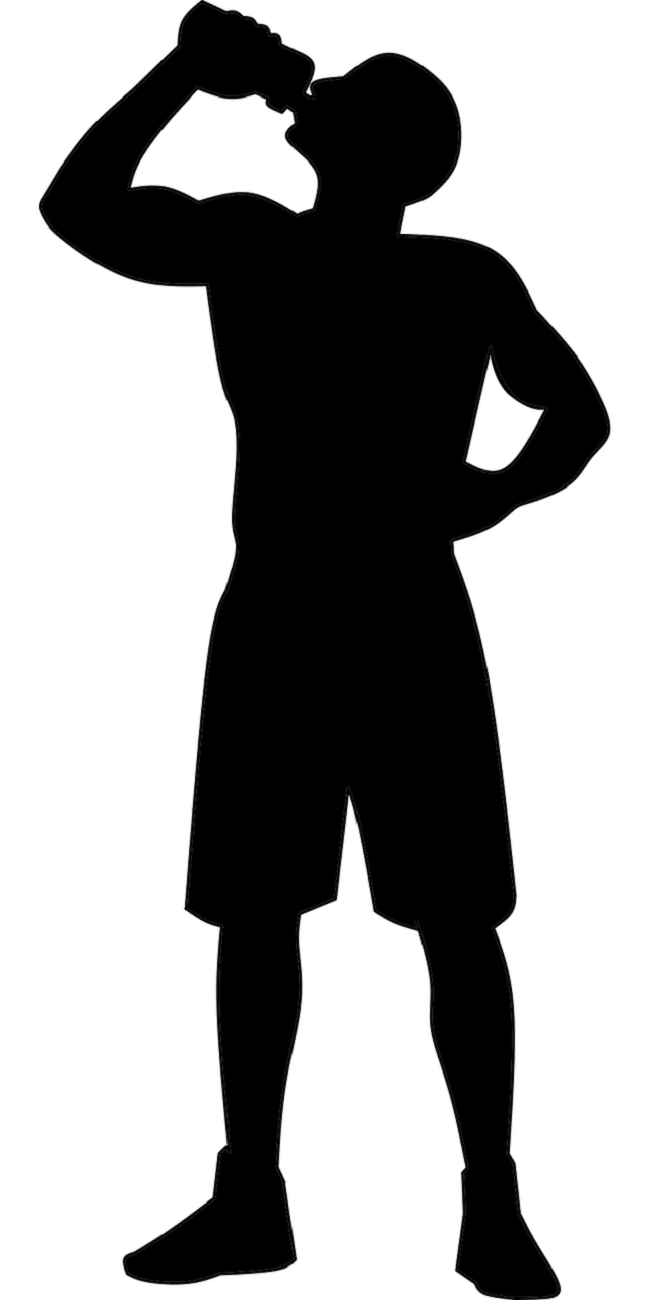 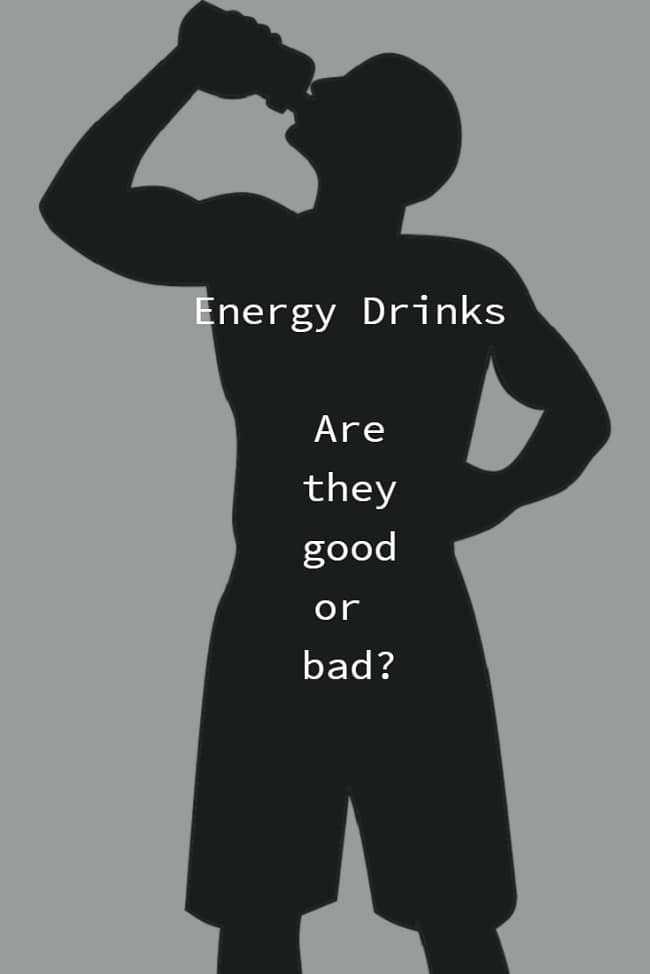 Studying late at night? Working in a shift which demands odd hours of your presence? Taking a night shift for your bloke? Or simply feeling lethargic on a slow-mo day? About to make some love with your partner?

In today’s modern day world, where we are looking for an instant solution for anything and everything possible. The quickest solution to all these above-mentioned problems is a chilled and “refreshing” energy drink. According to the T.V. commercials which day by day are dilating the need for energy drinks in our daily life, let us do a sneak peek and see at what health cost these energy drinks are giving us wings. Shall we? 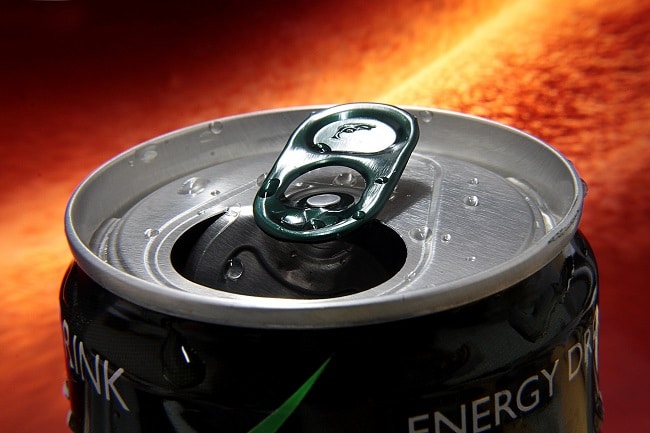 A sneak peeks inside the contents of Energy Drinks.

According to research conducted by the University of Queensland, St. Lucia, Australia people market the energy drinks which are a threat to human life without a check. No doubt they contain many ingredients which are necessary for the proper functioning of the human body, but the composition in which these are doped in our so-called Energy Drinks might be critical and chronically harmful.

The following are some of the important contents that an average energy drink contains.

Note → These are according to printed listings behind an Energy Drink’s can. 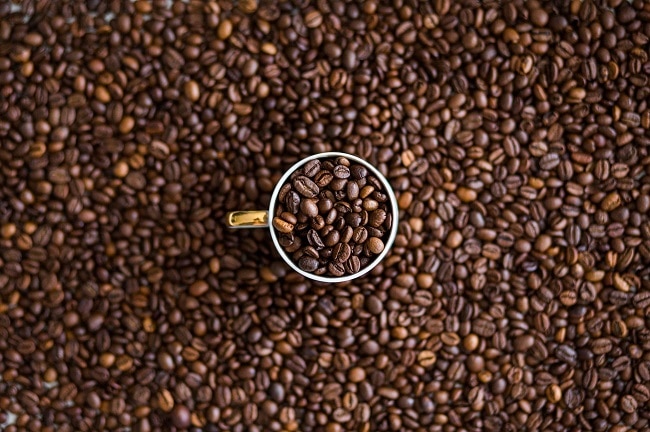 Excess of everything is adverse. Likewise, caffeine is both elixir and poison, it depends on its composition and ratio in which it is used. Caffeine intensely influences our peripheral and central nervous system.

According to a research article published by The University of Texas, Houston most caffeinated beverages such as drip coffee and instant coffee contains 40 mg to 70 mg caffeine in an 8oz serving, which roughly counts up to 2 mg of caffeine in per 30 gram of the beverage.

Caffeine is one of the best ergogenic ingredients, in simple words, it immediately boosts physical adaptability. However, over-consumption of caffeine has caused many problems in the medical history of mankind. According to Christopher L Higgins, an expert in Exercise Sciences, over-consumption of caffeine relates directly to insomnia, heartburn, heat strokes, head pain and you may feel nauseated.

So concluding caffeine, it is both elixir and poison for human body Energy Drinks contains a high level of the carbinoxamine, which is not good for human health. So having one can of Energy Drink now and then won’t harm but will help you stay awake.

But having more than one can create problems.

Guarana, a vine native to rainforests of Amazon, is one flora which has an abundant amount of caffeine in it. The native tribes which venture on either side of the Amazon river are nocturnal and use the herb to stay awake at night. The average size of  Guarana vine contains about 8% of the caffeine in its natural form, but the amount of Guaranine used in almost all the energy drinks is negligible and of no use to humans in any known therapeutic way.

Taurine is one of the few amino acids which have a very high content percentage in the human body. Taurine is famous for increasing physical efficiency and boosting up the endurance. But according to researchers, excess Taurine can cause DNA damage due to hardcore physical and cardio sessions.

Also checked amount of Taurine has been known to attenuate muscle health. But according to research conducted on a group of four males whose median of age was 28 years, Taurine content in Energy Drinks was found to be negligible to have good or bad effects on the human health.

As known universally, sugar and carbohydrates are the building blocks of our day to day energy. However, not to forget sugar is called white poison also. The reason behind the name being poison is that sugars have a high glycemic index.

A heightened glycemic index causes the food product, in this case, sugar to be more absorbable for the bloodstream. This increases the blood sugar level very rapidly which make the insulin spike vigorously. This is also linked to obesity and heart diseases.

According to research performed by Dr. John P. Higgins, Doctor of Medicine, your ordinary Energy Drink can of volume 500 ml (500 grams in mass) contains about 60 grams of sugar or one-fourth cup of sugar which certainly won’t be good for you in the long run. Instead of having this white poison, switch to dark chocolate when you crave sweet food.

Gifting yourself with a personalized chocolate box is a good idea for inner happiness. 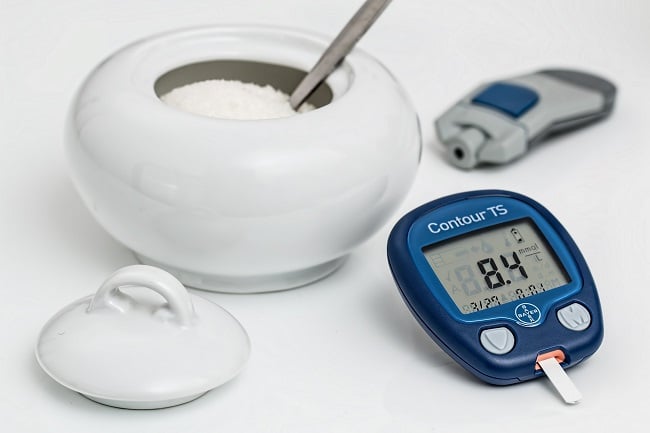 Although antioxidants are a cure for muscles after intense workout regimes, whereas, in the case of Energy Drinks, the amount of antioxidants is very low.

According to most of the labels printed on the backside of the cans, the antioxidant is present in such a negligible amount that they are good for nothing and don’t have much benefit the human body.

Health benefits of dark chocolate are well known as an antioxidant. According to research published by the University of California, Los Angeles the use of chocolate or cocoa seeds for medicinal uses is as ancient as 3000 years.

With being moderately rich in antioxidants, energy drinks are also good anti-depressants. They can help you counter nervousness.

Side effects of Energy Drinks.

These side effects have been scientifically proven by Wayne State University, Detroit, MI, USA by performing research on a group of 15 healthy males. 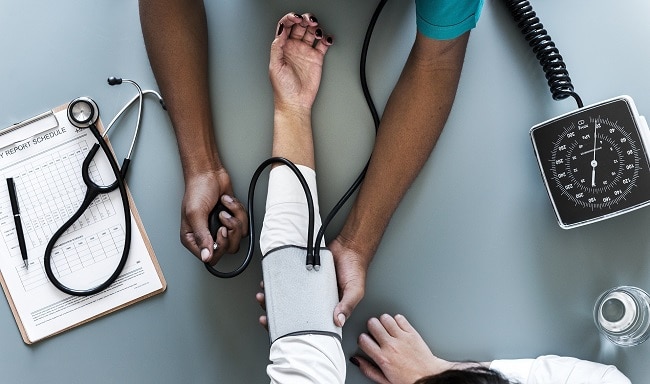 Along with this research, many recorded cases have not gone unnoticed which proved that Energy Drinks are not very healthy.

Precautions while consuming an Energy Drink.

Following are the guidelines that state the threshold of consumption. 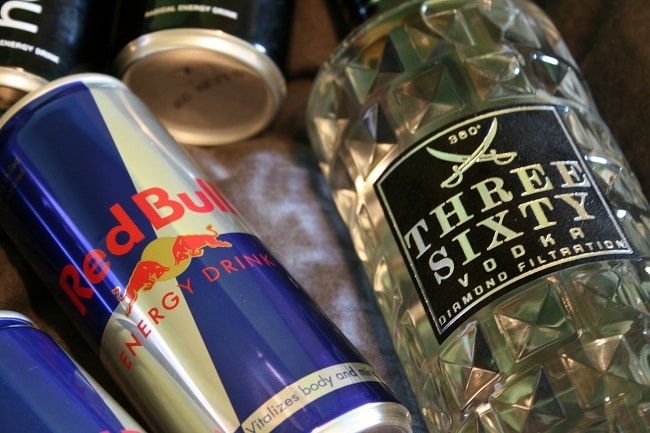 As we all are soundly aware of the contents of an energy drink and the limit in which they should be consumed, we should all make a wise decision which may vary from person to person. So choosing not to drink or to drink is entirely your decision to make. You may just think of Tesco drinking chocolate as an alternative for energy drinks with high caffeine content.

2019-06-11
Previous Post: How Yoga Asanas Help to Control Your Bad Habits
Next Post: 12 Reasons Why Rosewater Should Be A Part Of Your Daily Health Routine

In 2020, a national student financial wellness survey uncovered shocking truths about college student struggles More than half of respondents showed signs of food insecurity while over 10% had experiences with homelessness Worries about food and …Read more END_OF_DOCUMENT_TOKEN_TO_BE_REPLACED