Nelson Mandela was a cultural icon and notable activist for South Africa. It’s no surprise his death in 1980 touched the hearts of so many, except, Nelson Mandela didn’t die in 1980, he died in 2013. Although there are large groups of people who claim there’s no way that’s the case.

This isn’t something just seen with Nelson Mandela. The Monopoly man never had a monocle, Darth Vader never said “Luke, I am your father”, and the Berenstein Bears are in fact the Berenstain Bears. So how are there so many people that are convinced of the exact opposite?

The Mandela Effect, this is the phenomenon used to describe these mass instances of false memory. Initially thought by conspiracy theorists to be a break in the multiverse, or a matter of government conspiracy, there is now a better understanding of exactly how these group mistakes happen.

On a basic level, what acts as the root cause of the Mandela Effect is the fallibility of human memory. The disparity between the reality memories are meant to represent and that reality itself can be staggering. There are also several forces that only work to make this effect even more pronounced.

Most examples of these effects stem from the fact that examples of the Mandela Effect are not terribly important to people. An old book series, an event, the name of a brand, these things are by no means active in someone’s mind. This gives other forces the power to sneak in and influence one’s memories.

Asch conformity, for example, explains how people conform to certain views to align more with the groups they’re in. Source-memory errors are when the memory holds but the source doesn’t. Imagination inflation is the tendency to believe interesting things are real. And confabulation is when humans theorize and put things together with no real evidence.

All of these together create the Mandela Effect. While it’s certainly no matter and time breaking theory, it’s still interesting to see how someone remembering something wrong can start a whole movement. 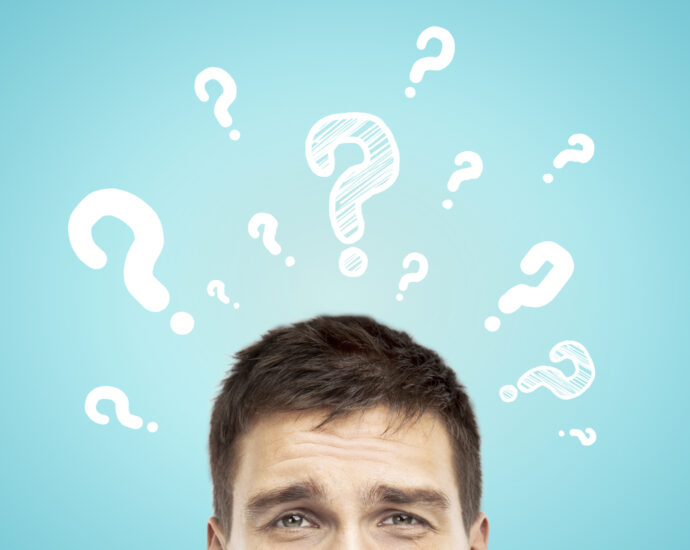 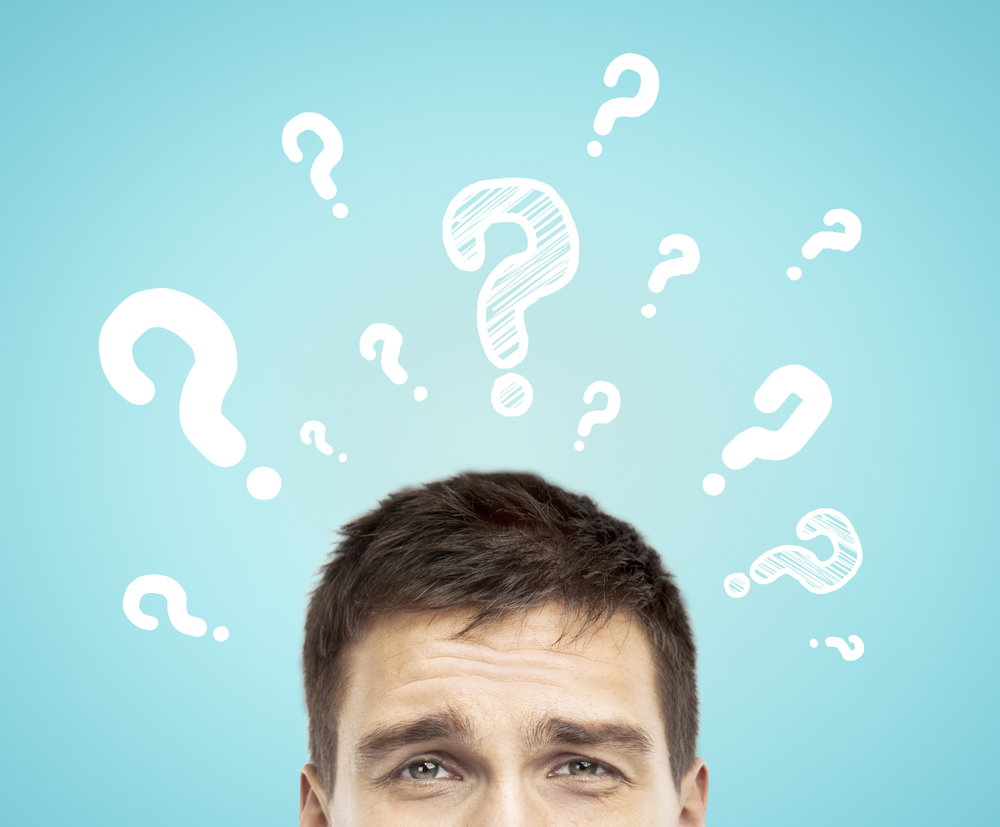 On October 25, 1960, Bulova released the first and most advanced electric watch that continues to influence our culture today Watch companies began to experiment with the first generation of electronic watches in the 1950s, such as the …Read more END_OF_DOCUMENT_TOKEN_TO_BE_REPLACED