The Hidden Difficulties of Weight Loss 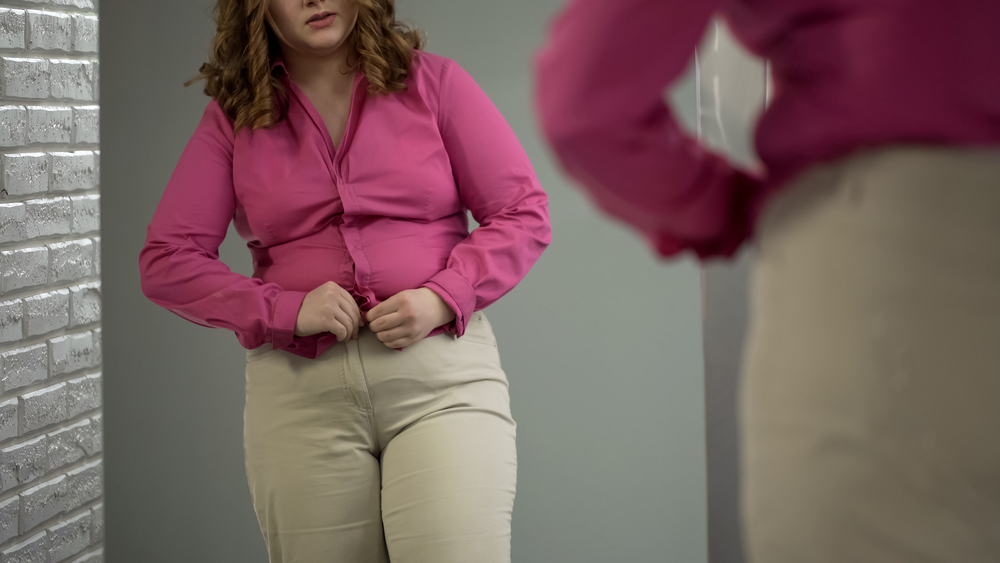 One half of American adults want to lose weight.  During the pandemic, 42% of Americans adults unintentionally gained an average of 29 pounds.  Despite the widespread nature of this health problem few doctors know how to address weight loss.  Only 56% of physicians feel qualified to treat obesity, and only 46% feel successful in doing so.  Less than 0.5% of doctors in North America are trained specifically in obesity management.

Doctors need a new approach to medical weight loss.  John Hopkins found that 21% of overweight patients felt judged by their primary care doctor and were less likely to trust that person’s advice.  Over half of patients with obesity have reported canceling an appointment because they’re anxious about being weighed.  Moreover, overweight patients are more likely to repeatedly switch doctors.  Compared with normal-weight patients, these “doctor shoppers” are 85% more likely to end up in the emergency room.  For an overweight person, losing 5% of body weight is enough to have significant positive health impact.

So what can doctors offer instead?  Medication, perhaps.  Just 24% of doctors account for 90% of weight loss prescriptions.  Less than 3% of eligible patients are prescribed weight-loss medications.  One of the most common medications, phentermine, was first approved by the FDA in 1959.  Compared to diet and exercise alone, medication-induced weight loss was far more effective.

Another angle of weight loss people need to consider is mental health.  3 in 5 Americans say the weight loss process itself is almost as miserable as being overweight.  Some of the physical symptoms of depression are weight related.  Emotional eating is common among people with depression.  Half of the adults with a history of binge eating have also experienced depression.  In one study, people who lost weight were at greater risk for depression after 4 years.

In 2020, a national student financial wellness survey uncovered shocking truths about college student struggles More than half of respondents showed signs of food insecurity while over 10% had experiences with homelessness Worries about food and …Read more END_OF_DOCUMENT_TOKEN_TO_BE_REPLACED