Why Sanctions Against Russia May Affect the US Economy 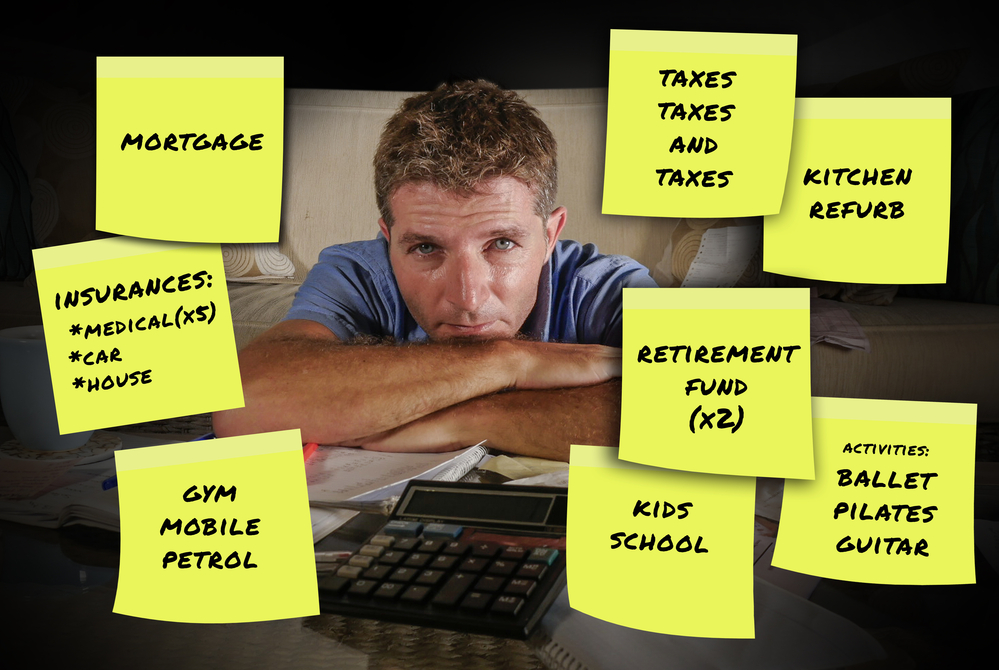 When Russia began their invasion into Ukraine, the United States and its allies felt the need to retaliate.  To avoid further military conflict, they decided to enforce sanctions in a type of financial war.  Sanctions are a non-violent option used to penalize or restrict specific actions by a country.  In this case, Western allied nations targeted Russia for their invasion into Ukraine, but wanted to avoid international conflict.  These economic restrictions included blocking Russian banks from making cross-border payments and freezing Russian foreign reserves within their countries.

But if these sanctions are against Russia, how do they affect the economy here in the United States?  With the U.S. banning certain imports and exports, previous financial dealings with Russia are no longer active.  Russia is the world’s second largest producer of oil, and without access to that resource, gasoline prices here at home have reached record highs.  The same is true of grain prices, as Ukraine can no longer supply that resource to the world as they had done before the war.  Expect these high prices to continue in the following months as  sanctions continue.

Furthermore, both the stock market and cryptocurrencies have seen a period of extreme volatility, leading many shareholders to panic and sell.  April of this year was one of the worst April months that the stock market had seen in decades.  While the stock market continues to struggle, many are turning to gold as a lower risk investment.  This has increased gold prices across the globe, hitting an 8-month high in March of 2022.

While the international market is inconsistent now, experts predict cryptocurrencies such as Bitcoin and Ruble to make a strong rebound, and even be used to influence the war.  Possible uses include financial aid to Ukrainian troops, and providing a monetary incentive for Russian surrender.

Finding the Right Small Business Printer for Your Needs

Printers are thought by many to not be nearly as important as they used to be With everyone having easy access to a screen, why should we still care about printers But printers are still vital to many businesses around the world and the power of …Read more END_OF_DOCUMENT_TOKEN_TO_BE_REPLACED

Focus and the Science of Cognitive Performance

Nursing Homes: The Need for Infection Prevention and Control

In: Conditions and Diseases